Review, Guest Post, and Giveaway: The Governess of Banbury Park by Julie Matern


At the reading of her father's will, Sophia Cavanaugh learns that she is suddenly destitute. Impoverished, grief-stricken and alone, she sees only one course open to her - becoming a governess. With little experience and no references, securing a position proves more difficult than expected until she finds a champion in the dashing and well-connected Charles Mortimer. he quickly captures her heart but are the feelings mutual? Sophia is provided a position by his meddling mother and the two are parted, but fate thrusts them back together. Will Sophia risk her heart and confess her love?


GOODREADS | AMAZON (this is an affiliated link, feel free to make it your own)

This is the second regency romance by Julie and the third is well underway. Julie was born and raised in London, England and still visits often to see family, wander around her old haunts and order cream teas with scones full of clotted cream and jam and a big cup of hot chocolate. She loves all things Jane Austen as well as mysteries, photography, chocolate, shoes, pickle ball and ...chocolate.

10 Behind the Scenes Facts About the Book

1. Originally, Sophia was going to work for three different families - each showing a dark side of arranged marriage. The book turned out a little more suspenseful than was right for this audience so, at the editor’s suggestion, I removed the first third of the book! (to be used at a later time) That is a huge rewrite! It was very overwhelming and I had a very limited time in which to do it. I was able to salvage some of the characters and move them to this story, but some are still hidden away in my files.

2. Sophia had to be lacking in street smarts so that the reader sympathizes with her plight. Hence she is raised by doting parents in a small, safe community.

3.When I first crafted the Biggs twins, I had them actually finishing each other's sentences mid-sentence. The editor felt that this was too confusing for the reader so I had to modify this so that they finished each other’s conversations instead. Personally, I preferred it the other way - it was more comedic.

4. Of course the Reverend Hale is modeled after Mr. Collins. I hope that I succeeded in creating a spindly, balding, awkward man in the minds of the reader.

5. Charles Mortimer is more of a Bingley than a Darcy but finds his spine in the end. Since the characters in Haversham House were so good looking, this time, I set out to create a man who was attractive in a non-traditional way - his hair is a mess and his nose is too big. His other characteristics - his humor, care of his sister, tenderness - are what make him so appealing rather than his physical appearance.

6. I am not a fan of plots that take a good man and show that he has a dark side - as so many television shows do. However, I needed Sophia’s father to have made the mistake of not saving money for the future. I hope that this is a failing that is common enough that it does not demonize her father. He was simply a righteous man who procrastinated.

7. My grandmother had to go to an asylum for a short while when I was young. It was nothing like the one described in the book but it was very institutional with lots of odd noises. I remember visiting when I was a pre-teen and it was a rather chilling experience. I drew on some of those memories as I wrote that scene.

8. We live in a world of social media and influencers. Many people secretly hoping that their video or post will go viral and give them their fifteen minutes of fame. I think this mindset helps us appreciate Mrs. Mortimer’s desperation to climb the social ladder. She will do anything to keep rising.

9. Don’t you just love the Burleys? I imagine we all know people like them - salt of the earth, kind, friendly people who you can always count on to help. As a religious person I want to bring God into all of my books, to show His presence in our everyday lives. Meeting the Burley’s was not by chance - it was God answering Sophia’s prayer. In turn, she answered theirs and becomes the adopted daughter they have hoped and prayed for.

10. Weddings were not quite the same then as they are today. The editor was worried that some of the things I had put in the original wedding scene were anachronistic - a big word that means ‘something that is not in its correct historical time.’ I did some research and modified a few things to make it more historically accurate. Readers can be very critical of such mistakes. For example, it was not standard for a bride to be walked down the aisle but I did find that in many cases the bride could choose to have her father do this.

On the final day, the whole company, including Sophia and Emily, was taking a walk around the estate after lunch when the redoubtable Mrs. Mortimer hung back. Sophia viewed her approach with dread and slowed her own progress, but Mrs. Mortimer, it appeared, was determined and stopped completely, waiting for Sophia to draw near. “You appear happy here, Miss Cavanaugh,” she began, touching her perfectly coiffed hair. “You must be most indebted to our family for finding you such an agreeable situation.” Sophia feared a verbal trap was being sprung and simply nodded. “Is it not then a poor show of appreciation to dally with my son’s affections?” she glowered. Sophia was caught off guard by such a direct reproach. Usually the gentry were much more discreet in their conversations. She must be absolutely furious. “I . . .” she began. “Do not deny it!” Mrs. Mortimer spat out, eyes narrowed to slits. “Let me explain how the world works for you. There are distinct social principles that divide the classes. Under no circumstances should these be crossed!” Sophia stepped back. “Charles is destined for great things, and as my only son, certain conduct is expected of him. My grandchildren must be the progeny of both a mother and father of the highest bloodline to honor our family’s good name and standing in society. The children of a governess will not do! Do I make myself clear?” She waited for no response before ploughing on. “Charles is weak when it comes to matters of the heart, and you are a distraction. He does not know his own mind and is easily persuaded by a pretty face. It is his duty to marry a woman of fortune and title, and therefore his history must not be besmirched by a dalliance with a servant. If you care for him at all, you must relinquish him.” She stopped and planted herself directly in front of Sophia. “Do I have your promise to give him up?” Righteous indignation had swelled during this scolding and now rose like a genie from a bottle within Sophia, knowing as she did the heritage of the woman berating her. She was torn between calling Mrs. Mortimer out as the worst of hypocrites, which would cause Charles more grief, or agreeing with her to smooth his path. Though she felt the flame of shame burning on her cheeks, her discomfort did not deter the woman or appeal to her sympathies. Rather, Charles’s mother bore down with all the authority she could muster to pressure her into compliance. The challenge merely emboldened Sophia, though she decided that she would keep her counsel on Mrs. Mortimer’s ancestry for Charles’s sake.

First off, the cover is so gorgeous and reminds me so much of spring. It is also very innocent looking. This story does not overly romanticize the era in which it is written. The author excels at giving us a story that distinctly shows the division of the upper and lower classes and the prejudices that went along with that in England.

We are also treated to a little thread that is a bit gothic in nature. Also showing the complete adherence and support that women had on their fathers and husbands of the time. But what if your father made no allowance for you or your husband was a cruel manipulator? Also to add insult to injury you were considered chattel by your own family, maybe to save or gain a fortune, title, or respectability for your own mother or father's selfish gain. And at no thought to your future happiness or good.

I really enjoyed this story and the way it was written. All the little threads that seemed to have no relation are tied neatly together at the end. I do believe this was a very realistic view of life through the eyes of a poor governess who due to her station and sex still pursued her happily ever after and to rise above her circumstances.

I was provided a copy of this novel from the author. I was not required to post a positive review and all views and opinions are my own.

Follow along with the tour over on SLB Tours.
Posted by Boos Mum at 8:42 AM 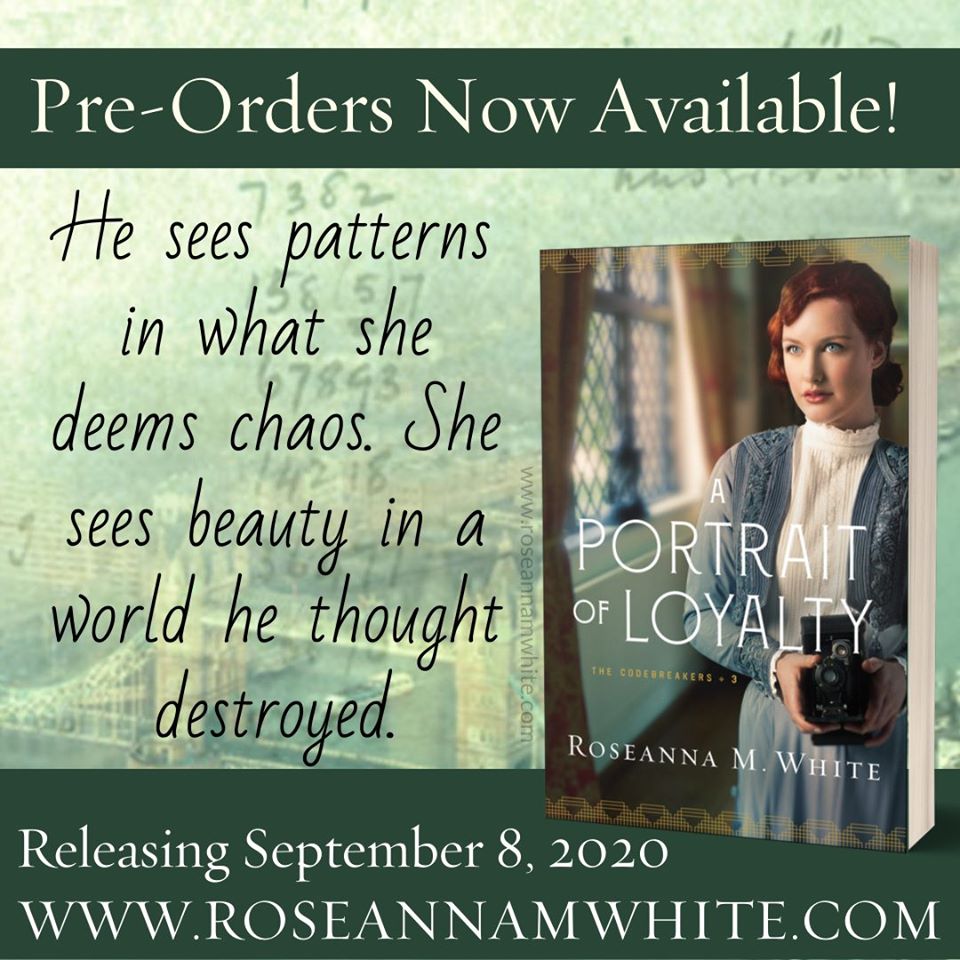