Review: Like Flames in the Night by Connilyn Cossette


Strong-willed Tirzah wants to join her people in driving the enemy from the land of Israel and undergoes training for a secret mission inside the stronghold of Shechem. But soon after she has infiltrated the ruthless Aramean commander's kitchen, she makes a reckless decision that puts her and her allies in grave danger.

Fresh off the battlefield, Liyam returns home to discover his beloved daughter is dead. After his vow to hunt down her killer leads to months of fruitless pursuit, his last hope is in a family connection that comes with strings attached. Strings that force him to pose as a mercenary and rescue an infuriating woman who refuses to leave her mission uncompleted.

When an opportunity to pave a path to a Hebrew victory arises, can Tirzah convince Liyam to fight alongside her in the refuge city of her birth? Or will Liyam's thirst for vengeance outweigh his duty to his people, his God, and the woman he's come to love?


I never cease to be surprised, entertained, and educated when I read an author Cossette book. This story takes place between the verses of Judges 3:7-10a and 3:10b-11. Taking fictional characters and placing them in such a fixed historical time period really brought the struggles, disobedience, and repentance of Israel in their Promised Land to light.

I have enjoyed every story by author Cossette, but my absolute favorite one is Wings of the Wind. So imagine my surprise and elation when we get to visit these characters again. I was quite happy.

As we begin this story, our main characters, Tirzah and Liyam have already faced challenges and sorrow in their lives; from loss of home, battles, and the death of loved ones. When they meet they have each already experienced much and are very mature characters. The author continues to draw on the reason and purpose for the cities of refuge that have been set up by the law of the land. However, this time the land has been taken over by the Arameans and the Israelites once again are being bound and enslaved.

Not only is the historical setting rich in details but so is the cultural differences that exist in Israel due to the invasion and disobedience.  And we mustn't forget the breathtaking romance that finds Tirzah and Liyam. Also, if you would like to read about what spying might have looked like in ancient times- you won't be disappointed.

I enjoyed continuing with this family saga and epic Biblical fiction and can't wait for the new series.

I received a copy of this novel from the publisher. I was not required to post a positive review and all views and opinions are my own.
Posted by Boos Mum at 7:21 PM 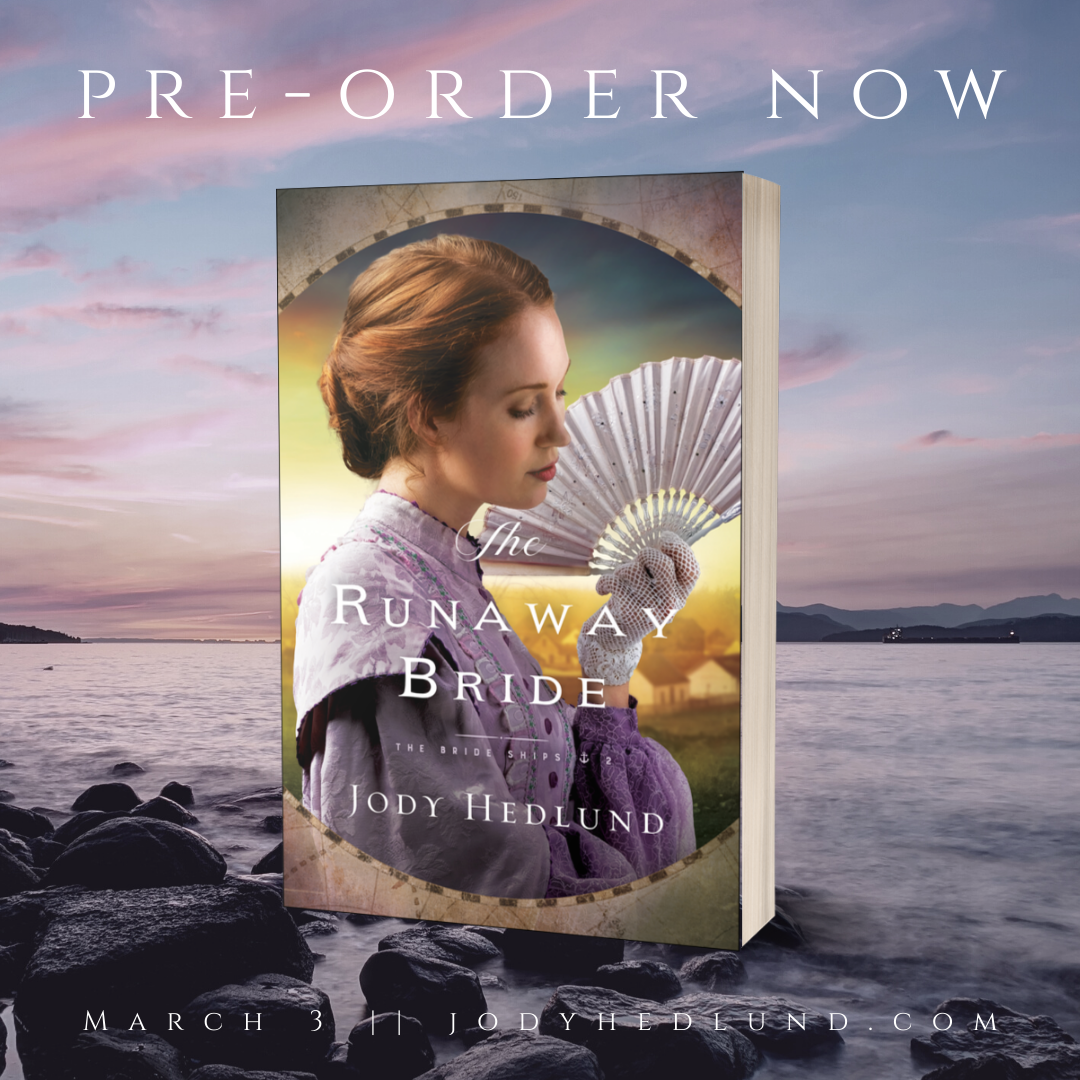 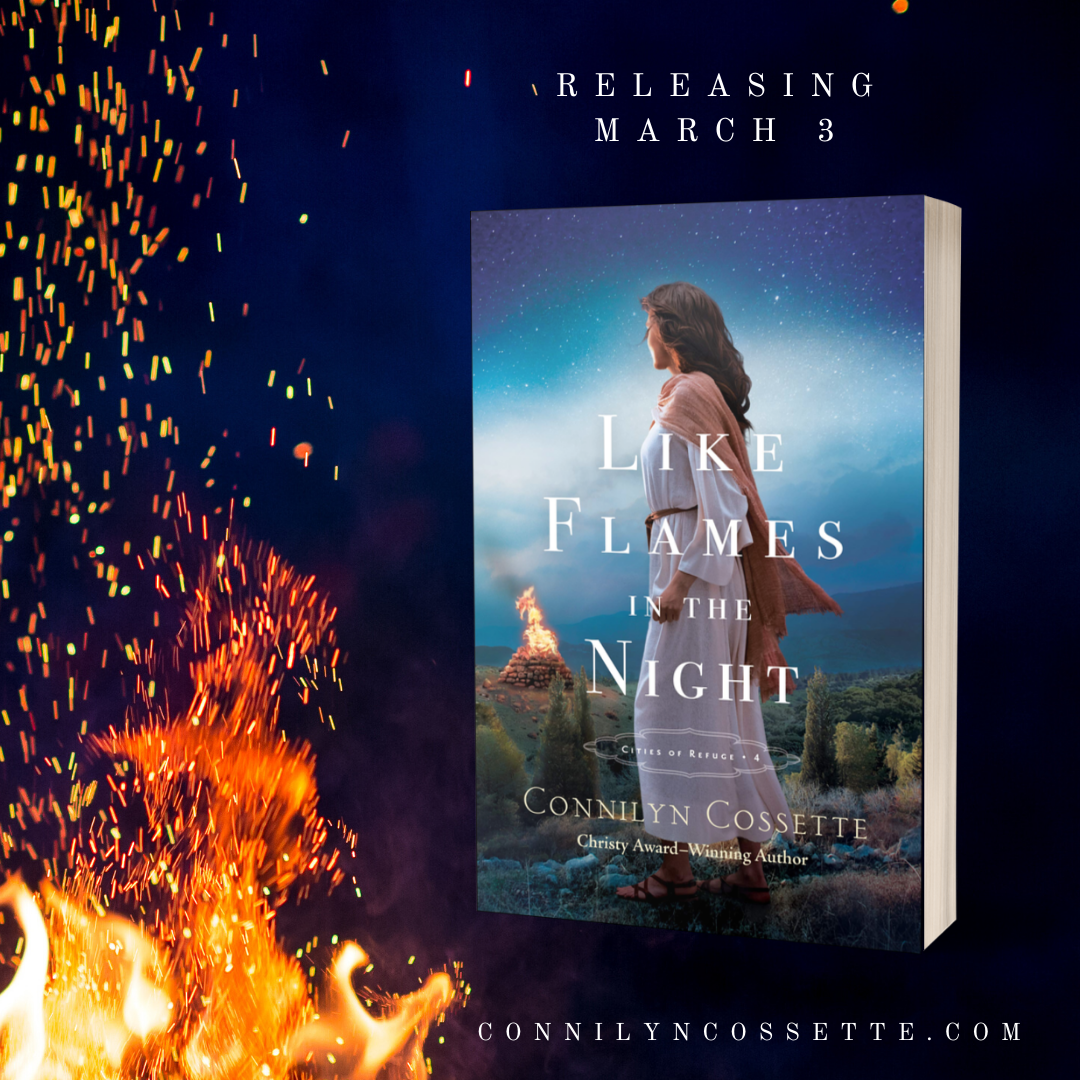 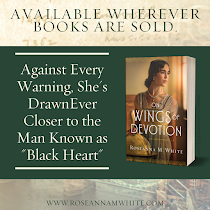